Kamijee is a name that brings all the senses into work when one listens to his music. His music is as diverse as his audience, which is for a macrocosm. Kamijee is not only a seasoned music composer/arranger, but also a remarkable photographer, director and an editor. When all these skill sets are combined, what is produced is an organic global sound, which is the sound from the heart, for the hearts!

Kamijee’s work is synonymous with multiple names, such as Shoaib Mansoor, Junaid Jamshed (Us rah par & Dil ki baat) and Aaroh. His accomplishments and achievements have made major contributions in the fields of pop, rock and film music (Rakht & Khuda Kay Liye). With an extensive experience of over 18 years, Kamijee has produced a number of hit albums and songs in South East Asia.

After spending a valuable time in North America for the past 6 years, composing and recording, Kamijee returns to mesmerize his fans once again, this time with his most anticipated solo album, “Jeevan”.

“Jeevan” is an album that explores various themes. But mostly it is about our true companion that goes with us on the journey of life. This companion is Time.

The album longs to spread a universal message thus, caters to a global audience. The genres of the songs vary from rock and fusion to semi-classical and devotional music. Songs in the album have been collaborated with musicians from Jordan, India, Pakistan and North America. What can you expect from it? You can expect to hear melodic sounds of Oud, Sitar, Flute, guitars, Killer bass lines, superb drums, Tablas and much more in sheer harmony! 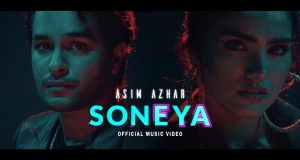 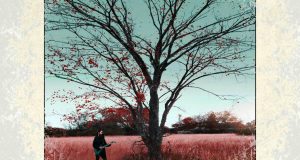 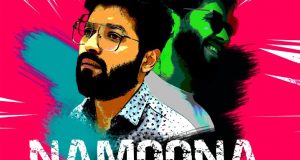 IN THE BOX – PRODUCED BY SAAD SULTAN