KARACHI: Pakistan’s vibrant music scene has now come to a standstill. Once known for its potential and happening buzz, the industry seems to be lapsing through time without any creative input. The growing insecurity in the country has taken a toll on everyone from musicians to the entertainment starved viewers. Fortunately, no matter how dismal the state of affairs are, musicians’ always find a way forward- Fuzon is one example.

Reportedly, the three- member band has just recently returned from Dhaka after performing at the annual sales conference for the Standard Chartered Bank in Bangladesh and the band managed to draw in a crowd of nearly 3000 people.

With Shallum Xavier as lead guitarist, Momina Imran more popularly known as Emu on keyboard and Rameez Mukhtar on vocals with additions from Jason and Khalid Khan on drums and bass guitar respectively, the band took the Bengal capital by storm and enchanted the audience with their contemporary take on classical music.

“Dhaka was a mind-blowing,” an excited Xavier told The Express Tribune upon his return. “ It was a three-day trip but the kind of response and appreciation we received over there for a 90-minute performance was far more than what we expected or could have anticipated for a corporate show,” added Xavier. 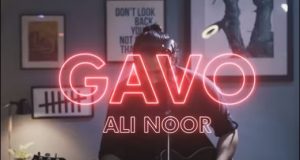 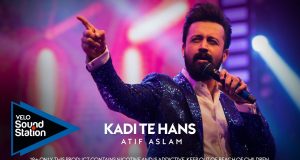 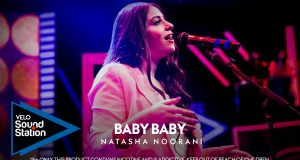