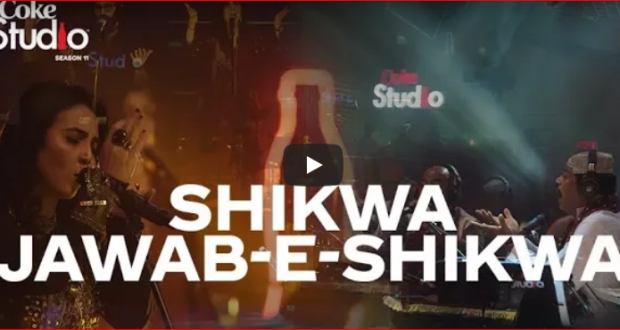 The eleventh season, titled as Coke Studio: The Sound of Nation of Pakistani music television series Coke Studio premiereid in Pakistan on August 10, 2018. Musicians Ali Hamza and Zohaib Kazi were announced as a new producers and directors for the series, after Strings stepped down from the role to pursue their own music. As a part of new module, Kazi and Hamza created a spin-off series Coke Studio Explorer which was released on July 3, 2018 and featured regional but largely unknown artists across the country where their performances were recorded live. The series opened to rave reviews and critical acclaim. 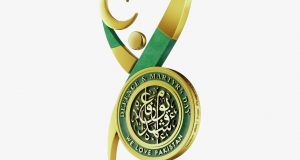 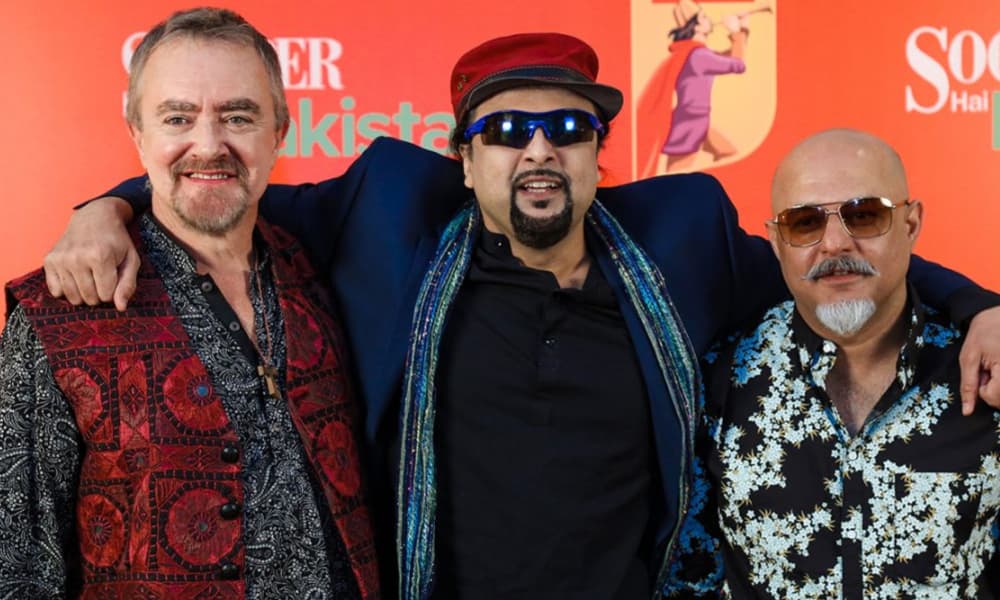